By Lucia Watson, chef and author 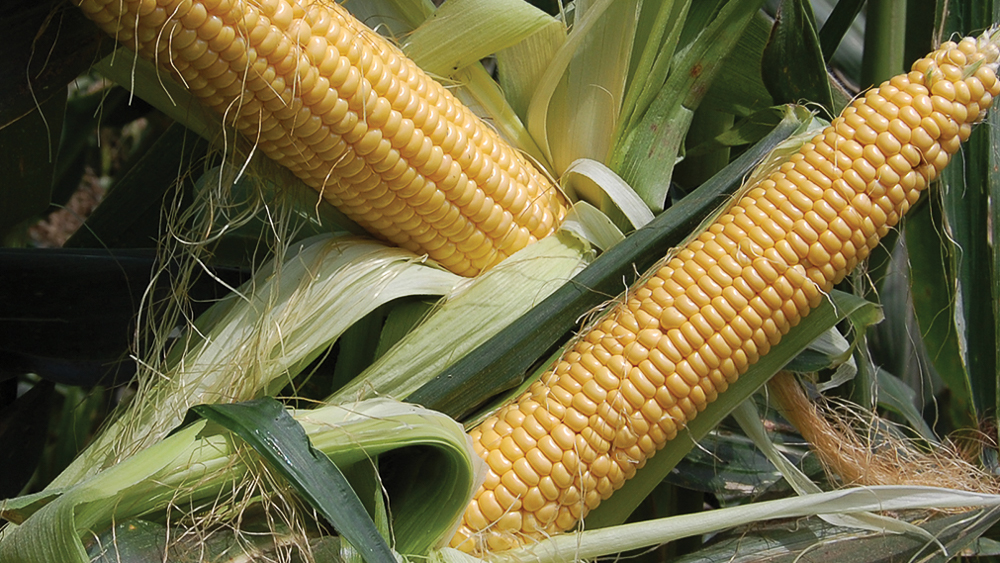 We make this creamy chowder when the corn is so fresh and sweet that the farmers at market give away samples to eat just off the cob. It really doesn’t need to be cooked. If using fresh corn on the cob, scrape off and reserve the kernels, then add the cobs to the stock. Just before serving, remove the cobs and add the corn kernels. Garnish with bits of bacon and freshly chopped parsley.

In a large saucepan, sauté the bacon until crisp, but be careful not to burn it.

Add the onion and celery to the pan and sauté in the bacon fat until soft.

Sprinkle with flour and cook, stirring for about 3 to 4 minutes.

Add the potatoes, chicken stock, and bay leaf (and corn cobs if you are using them), and bring the mixture to a boil; then reduce the heat and simmer until the potatoes are soft, about 20 minutes.

Remove the corn cobs, add the milk, and be careful not to let the soup boil again since it might separate.

Stir in the chopped red and green peppers, corn kernels, and salt and pepper to taste.

Serve garnished with the bacon and chopped fresh parsley.

This Item has successfully been added to your cart. 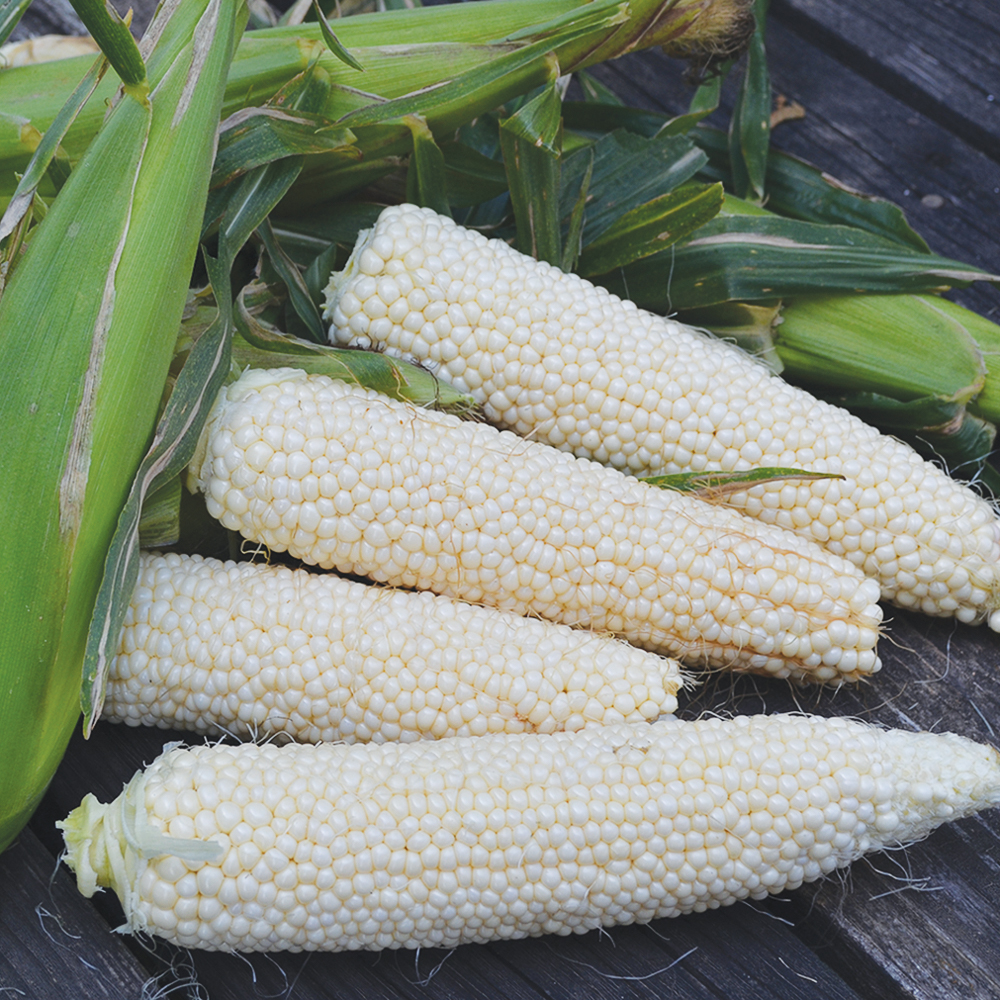 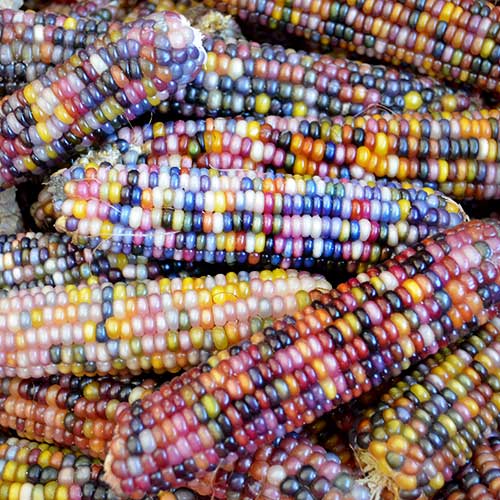 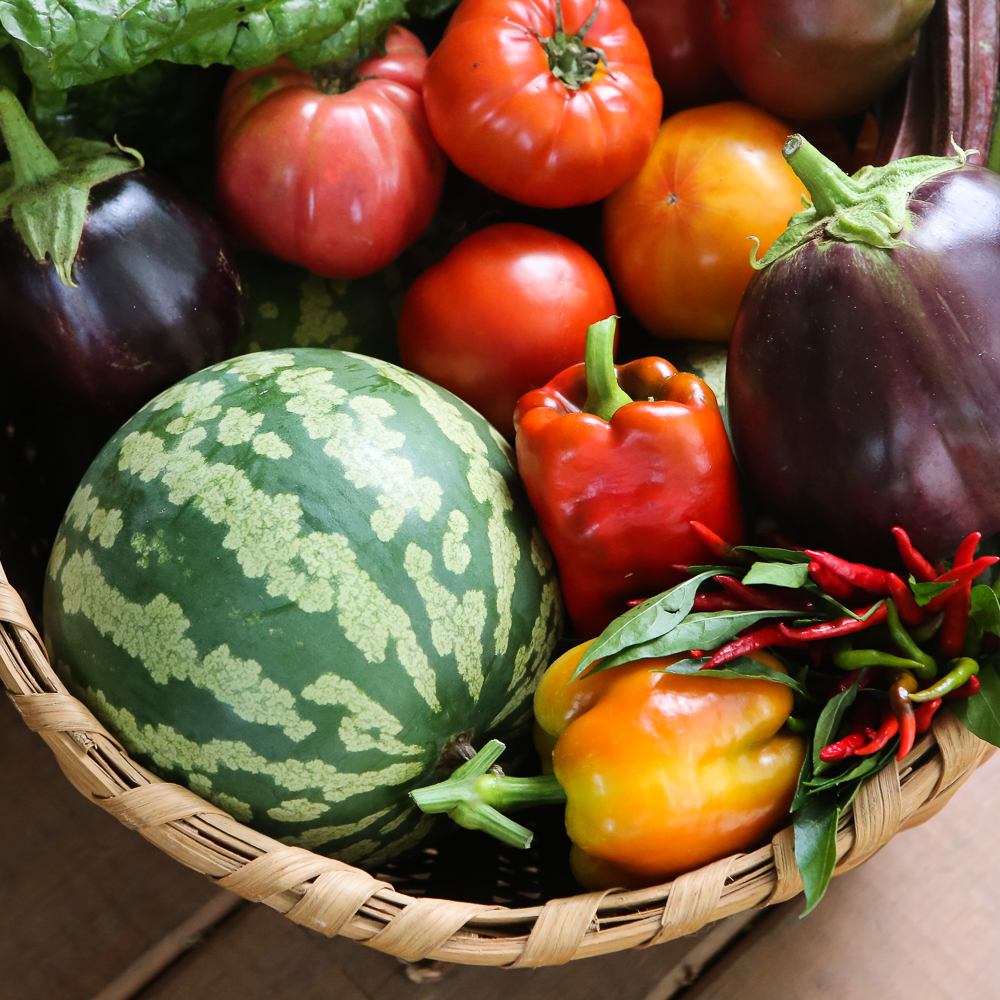