By Jen Miller of Jen Reviews

This particular zucchini dish uses young, tender zucchinis. Just a little trim on each end and a quick scrape with a spoon to remove the seeds, and they’re ready to be filled and popped into the oven.

For the filling, sauté a single chouriço sausage in olive oil with garlic until the edges turn crisp and the garlic is golden brown. Remember the leftover zucchini pulp? Just toss it into the pan to cook out the excess liquid and plump up the filling. Stir in cream cheese and fresh herbs.

The last component is the breadcrumbs. No need to buy the premade kind; instead, make your own. Just grab a slice of bread and pop it into the toaster until it’s golden brown; then crumble it up as much as possible to sprinkle on top of the stuffed zucchinis before sliding them into the oven to bake.

When the timer dings that it’s ready, you have a delicious, easy, and new zucchini dish that can be served an entrée or an appetizer.

Wash the zucchini well under cool water then place them on a cutting board. Trim both ends of each before cutting them down the middle lengthwise. Remove the seeds with a spoon but reserve them for the filling. Place the zucchini shells on a lined baking sheet.

Mince the garlic cloves. Remove the oregano leaves from the stems and mince them as well. Set them aside.

Lay the chouriço sausage on the cutting board and cut it down the middle lengthwise. Remove the outer skin and discard it. Dice the chouriço in to small pieces.

Toast the bread until browned. Put the toast in a plastic bag. Break it down into as many crumbs as possible by rolling a rolling pin over it. Remove the leftover unbroken bread and discard it.

Place the bread crumbs in a bowl with the shredded parmesan and mix together.

Spoon the chouriço filling into each zucchini shell and sprinkle the breadcrumb and parmesan mixture on top.

Place the zucchini into the oven to bake 15-20 minutes or until the top is golden brown and the filling has become more firm.

Remove the zucchini from the oven and allow it to cool 2-3 minutes before serving.

This item has successfully been added to your cart. 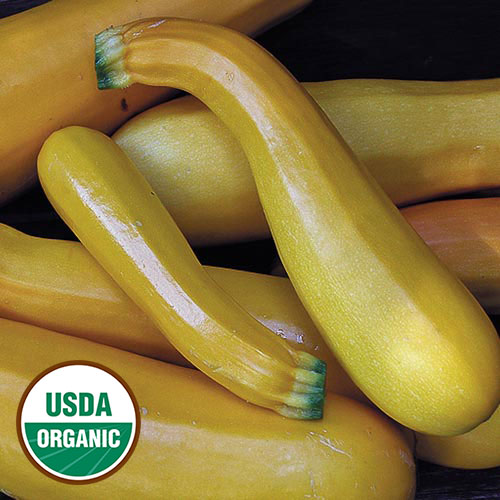 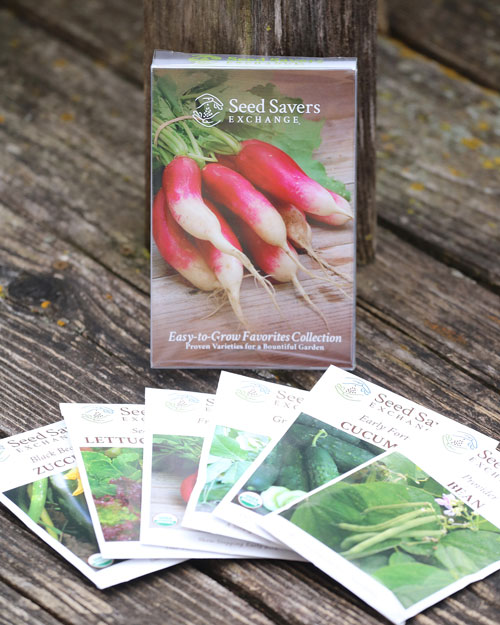